We have very dedicated and compassionate teachers from various education background and experiences. They also represent the unity of multiracial community in our country, Malaysia as our teachers are from different states, races and religions that add more colours in our school’s system and this is another good opportunity for our kids to learn and respect others regardless of their race and beliefs 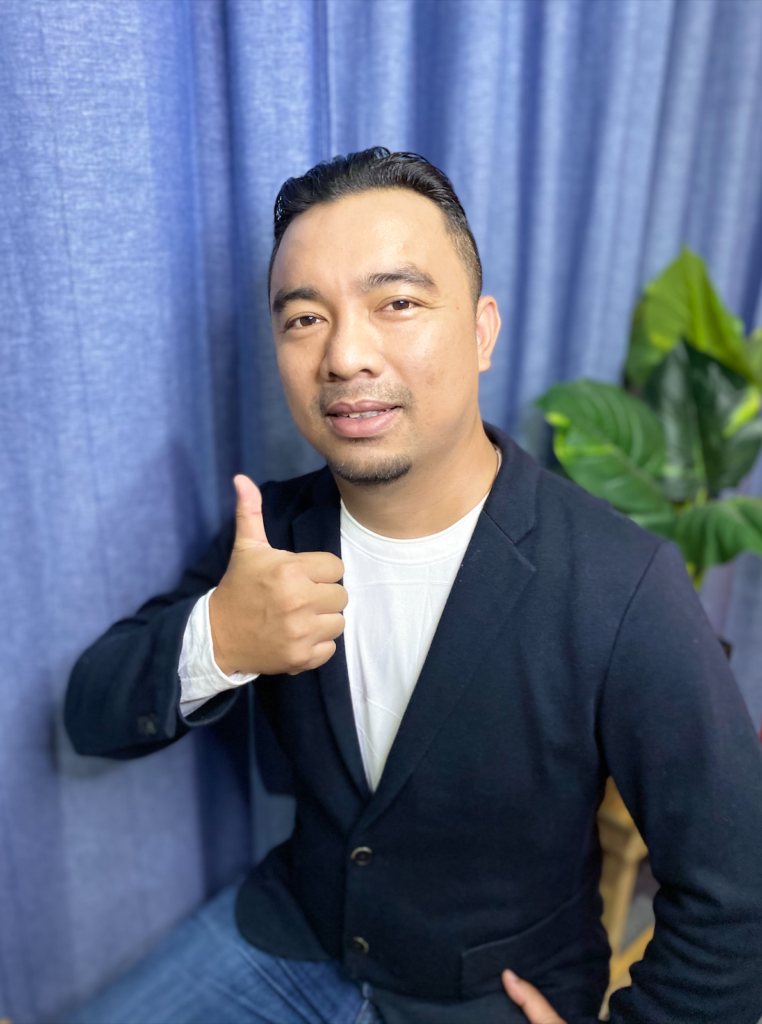 -Started his career as an Exhibition & Events 3D Designer and involved in designing for Samsung Malaysia, F1 Sepang and other international companies.

-consulted other kindergarten and trained teachers and parents. 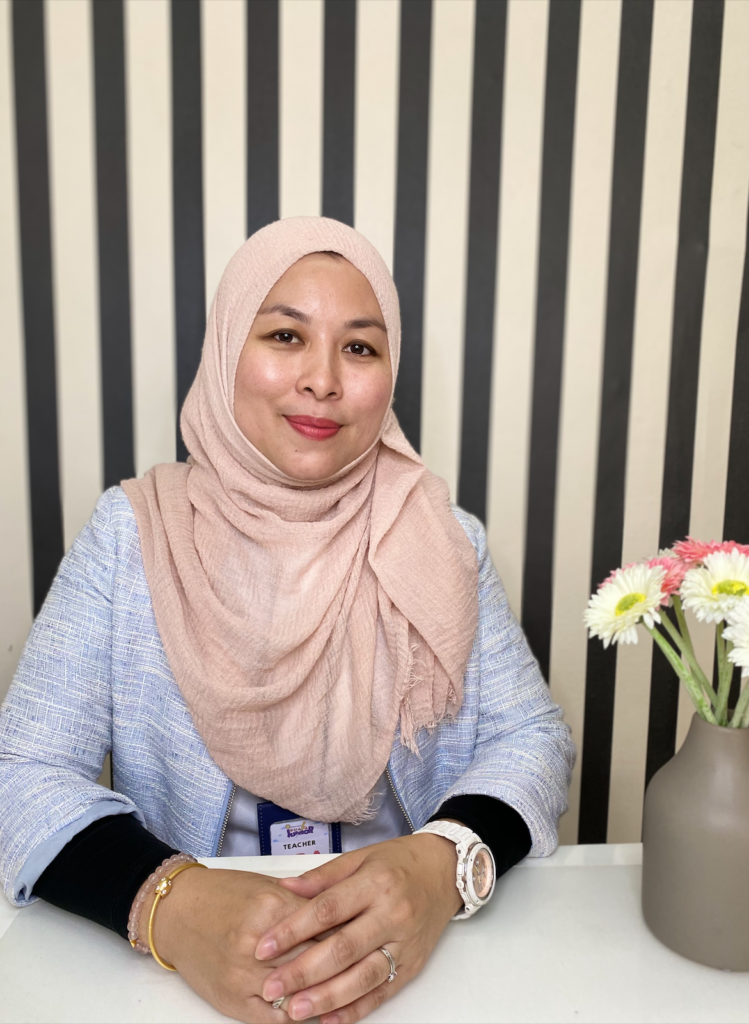 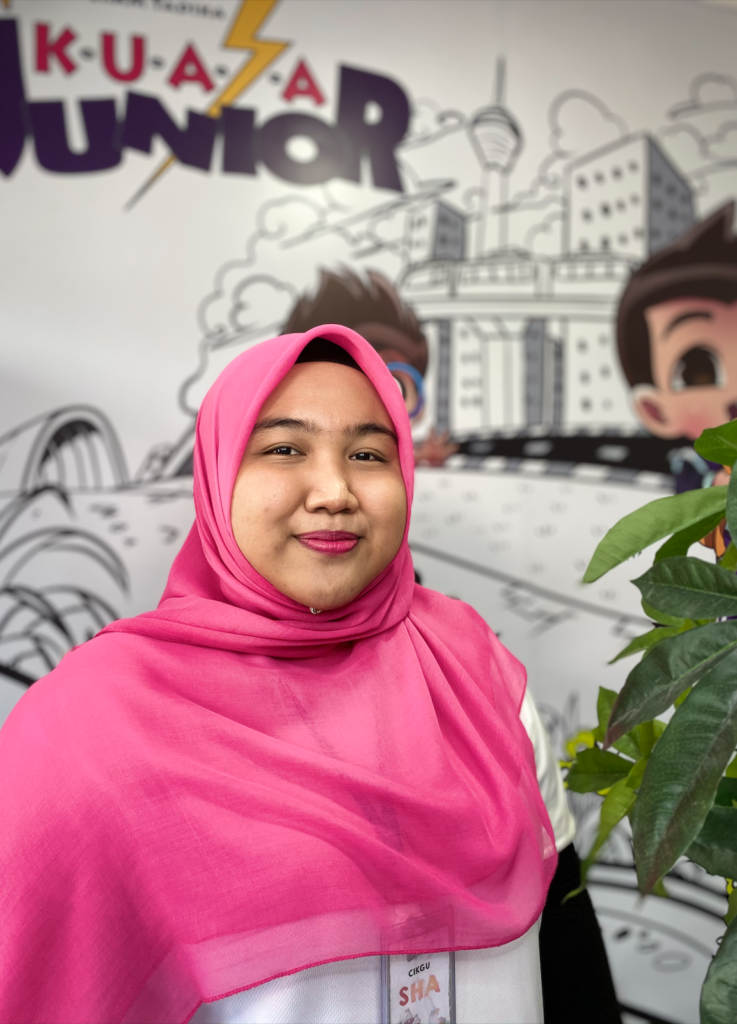 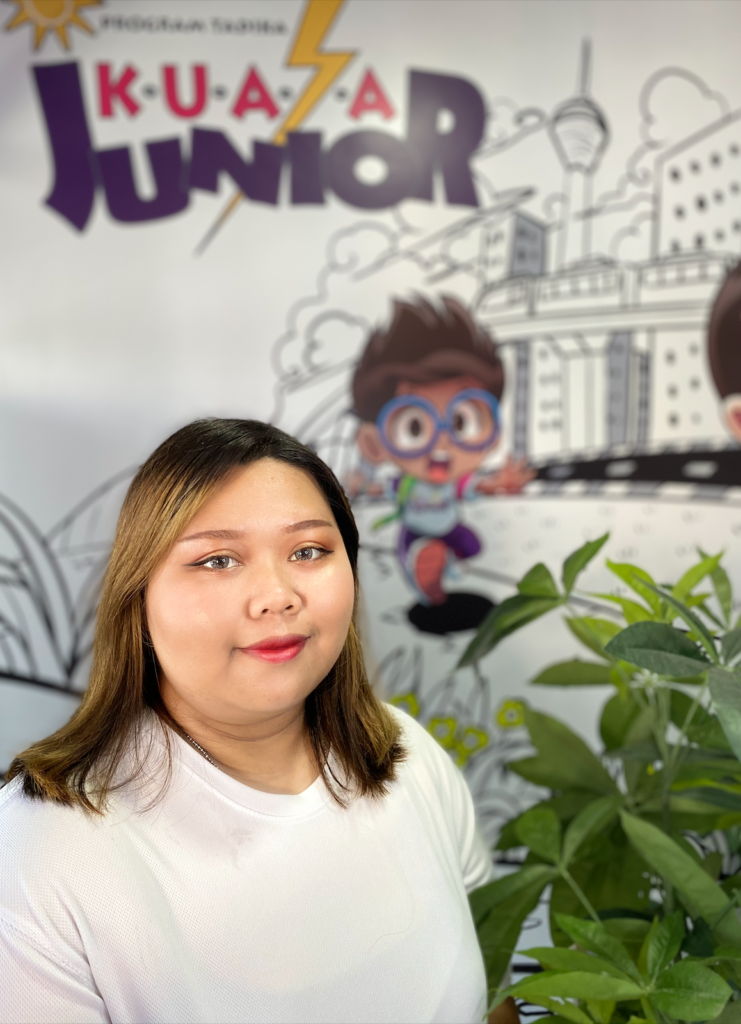 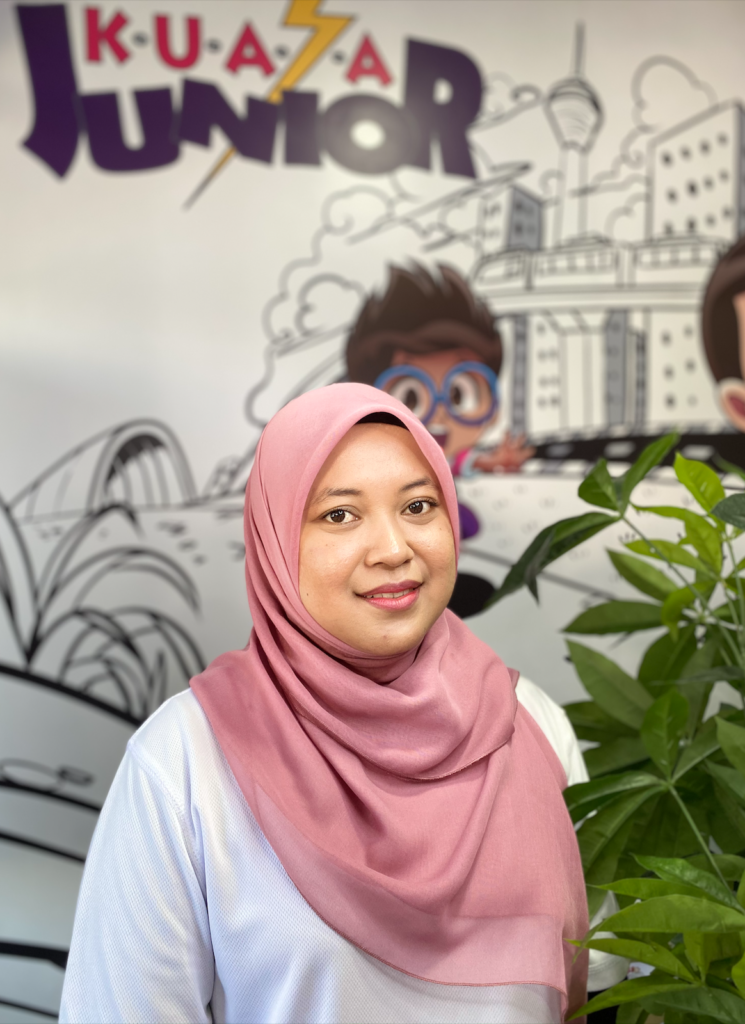 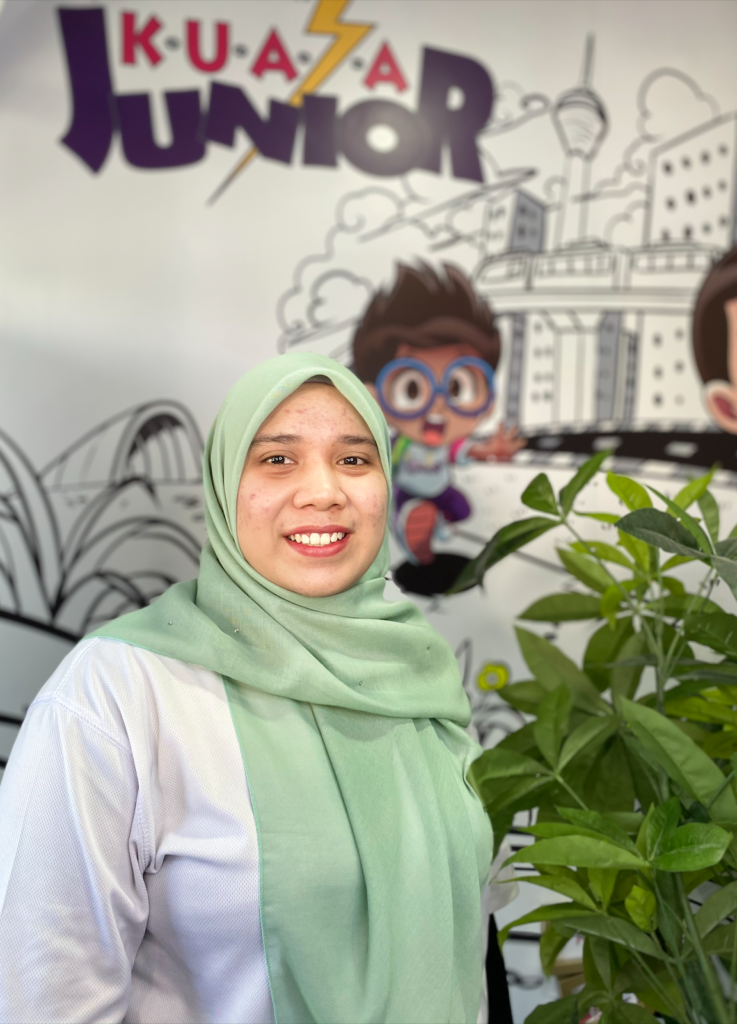 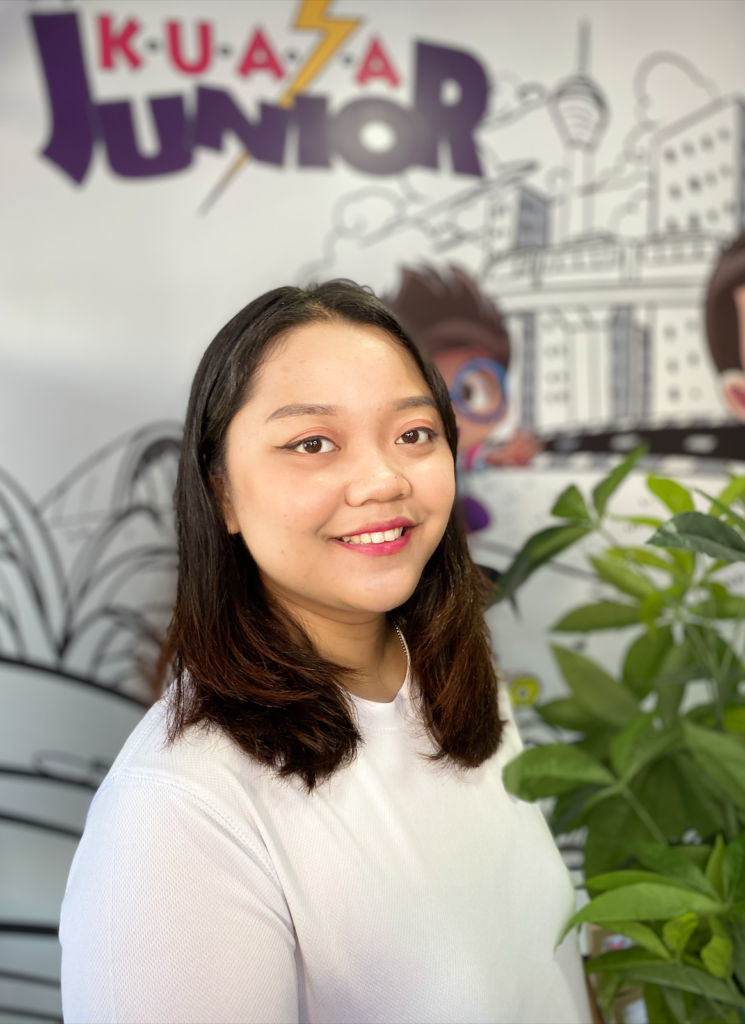 We endeavor to provide the children with fun, engaging and holistic learning environment where they feel safe, loved and respected. Our teachers are caring nurturing individuals who are dedicated to early years child. 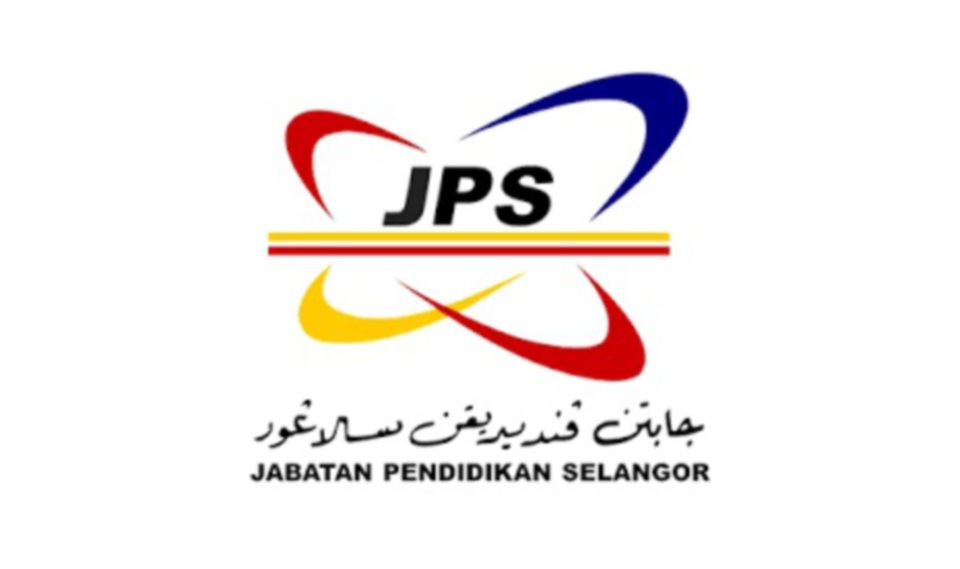